Tax agents and intermediaries report ongoing frustration that IRD communicates directly with clients, undermining relationships to the detriment of the NZ tax system. The following article comments on the issues.

See responses to this article here

Tax agents and authorised representatives carry out a critical role in helping administer NZ’s tax system. Tax agents typically carry out one or more of the following: prepare financial statements, prepare and lodge tax returns, advise client when tax is due, handle IRD enquiries and other tax correspondence on behalf of taxpayers.

IRD claims (correctly) that it values those services – for example a 2017 IRD policy discussion paper:

“The Government recognises the valuable role that tax agents and other intermediaries (such as payroll intermediaries and bookkeepers) have in influencing taxpayers’ compliance behaviour”.

However, deliberately or otherwise, IRD often undermines that role.

Examples I have experienced include: 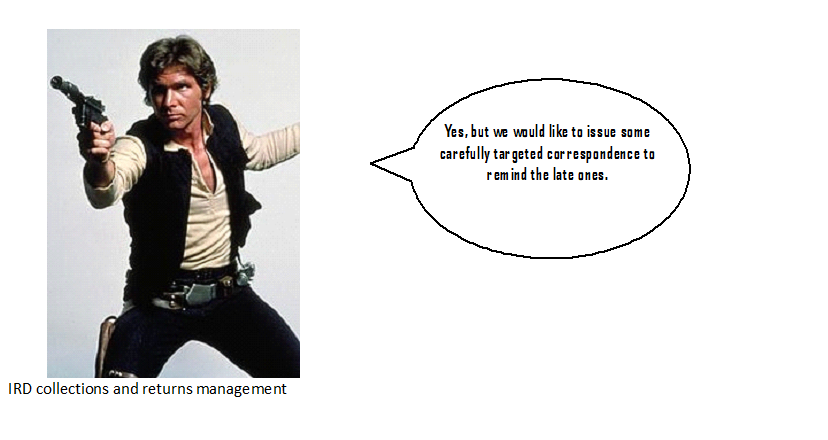 At IRD’s request I have provided numerous other examples and comments from tax agents. IRD says ‘thank you’ but does nothing with them

Interestingly IRD recognises the tension – in April 2017 writing to agents and stating:

But then continuing to do just the opposite – stating in February 2018:

“we plan to send reminder letters directly to customers who have filed their 2017 Return and have a liability to pay by 7 April 2018. We won’t include any customers who are owed a refund, or have paid their liability.” 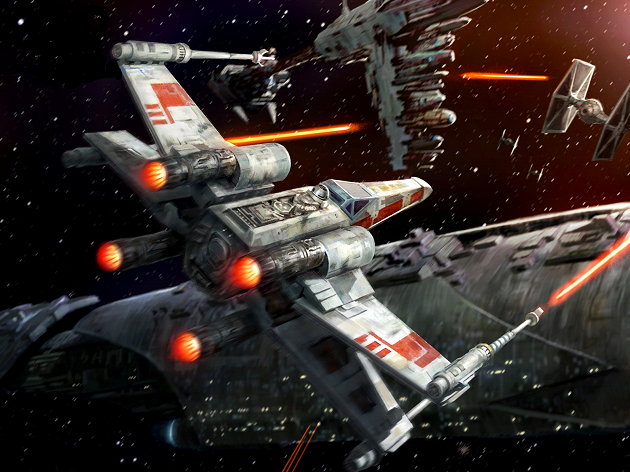 When raising these issues with IRD staff they inevitably say to raise it with IRD agent account managers and/or to IRD Complaints Management – who unfortunately have no knowledge or authority in this regard. Despite incessant communications from IRD insisting that returns or payments must be lodged ‘immediately’, often without justification, Complaints Management have simply sat on the issue indefinitely with no apparent progress.

I have recently discovered that IRD Collections documents the contact details for taxpayers and their agents and other representatives but when sending reminders about future returns or tax payments makes no distinction between the roles, instead contacting all known contacts.  It works for Nigerian scammers but that doesn’t justify IRD doing it.

IRD has a clear focus on the extra tax these campaigns bring in, but zero regard for the unnecessary confusion and administration costs imposed on taxpayers and their representatives. 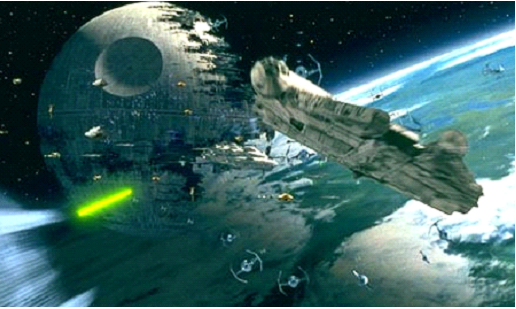 I recently asked the Commissioner of her views on the issue.  She stated that IRD does no such thing and would always contact the agent in the first instance.  A clear signal of how out of touch IRD senior management is from what its staff are up to at the coal face.

Interestingly the Commissioner’s Australian counterpart has stated in a CAANZ journal:

“When people registered for the [taxpayer portal] service, correspondence would be sent directly to them, in some cases cutting their tax agent out of the loop. “I don’t think there was proper consultation on our behalf to understand the impact that that might have,” he says now. It’s taken a bit of time to try to rebuild the trust that we are trying to work with them.”

There are no doubt some very poor quality tax agents out there, many of whom are not a member of any professional body. But IRD is treating all of us based on the lowest common denominator.

Otherwise IRD is jeopardising the administration of the tax system and breaching its own protocols.

This is not about protecting accountants’ jobs and income. It is about administering the NZ tax system correctly while minimising compliance costs – a key legislative requirement of the Commissioner.